Ground Skips are very proud to sponsor their driver Johnny Ghita on his journey to become the future European champion in January 2018.

He has participated in 10 BJJ competitions which have included more than 45 flight only losing 1 out of 45.

The most important competition in which Johnny won was the world championships Abu Dhabi grand slam back in April 2017. 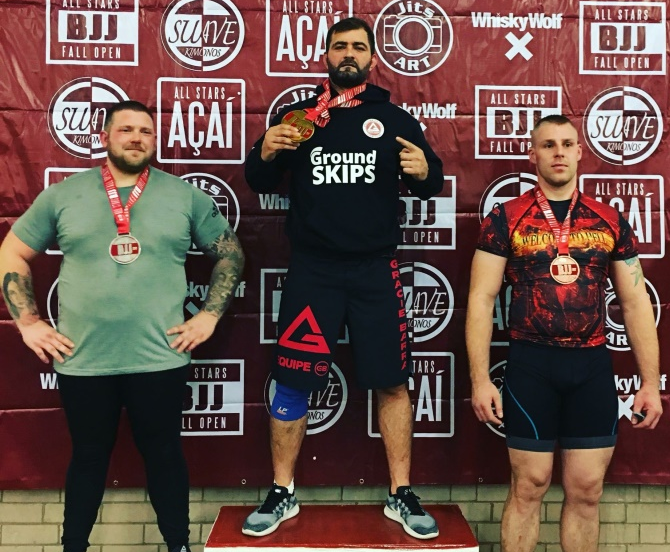