GCL is always keen on building/furthering client relationships, most importantly that between client and GCL project team counterparts.

We were pleased to invite both Berkley Homes, GCL staff, their families and friends to a Cricket Day arranged by GCL that promised to be a very good team+relationship building event. The game was played on a very social/friendly basis, using a T20 format to ensure that all players get sufficient wicket time before the aches, cramps and pains set in.

The T20 challenge was held on a very sunny July afternoon at Kingsbury High School’s cricket pitch which looked like a snooker table!! There was very good camaraderie whilst a competitive edge remained between the teams. BH had set a formidable total of 215 runs and GCL had set about in earnest with the run chase. There were a lot of mighty blows with the willow by the GCL batsmen but we had fell just short of the mammoth total due to some inspired bowling, fielding and tremendous catching by the BH team. The game was played in great spirit and this was followed by a sumptuous BBQ where BH regaled GCL on their cricketing prowess. It was also very heartening to see so many families and friends attend to provide their support, including the numerous young, future budding cricketers who were treated to a round of well-deserved ice-creams.

There were a quite few inspiring individual performances and the following awards were presented to the outstanding players on the day;

It was a fantastic day whilst judging by the feedback and responses, next year’s challenge is already being planned!! This is clearly now bigger than the Ashes 2023… 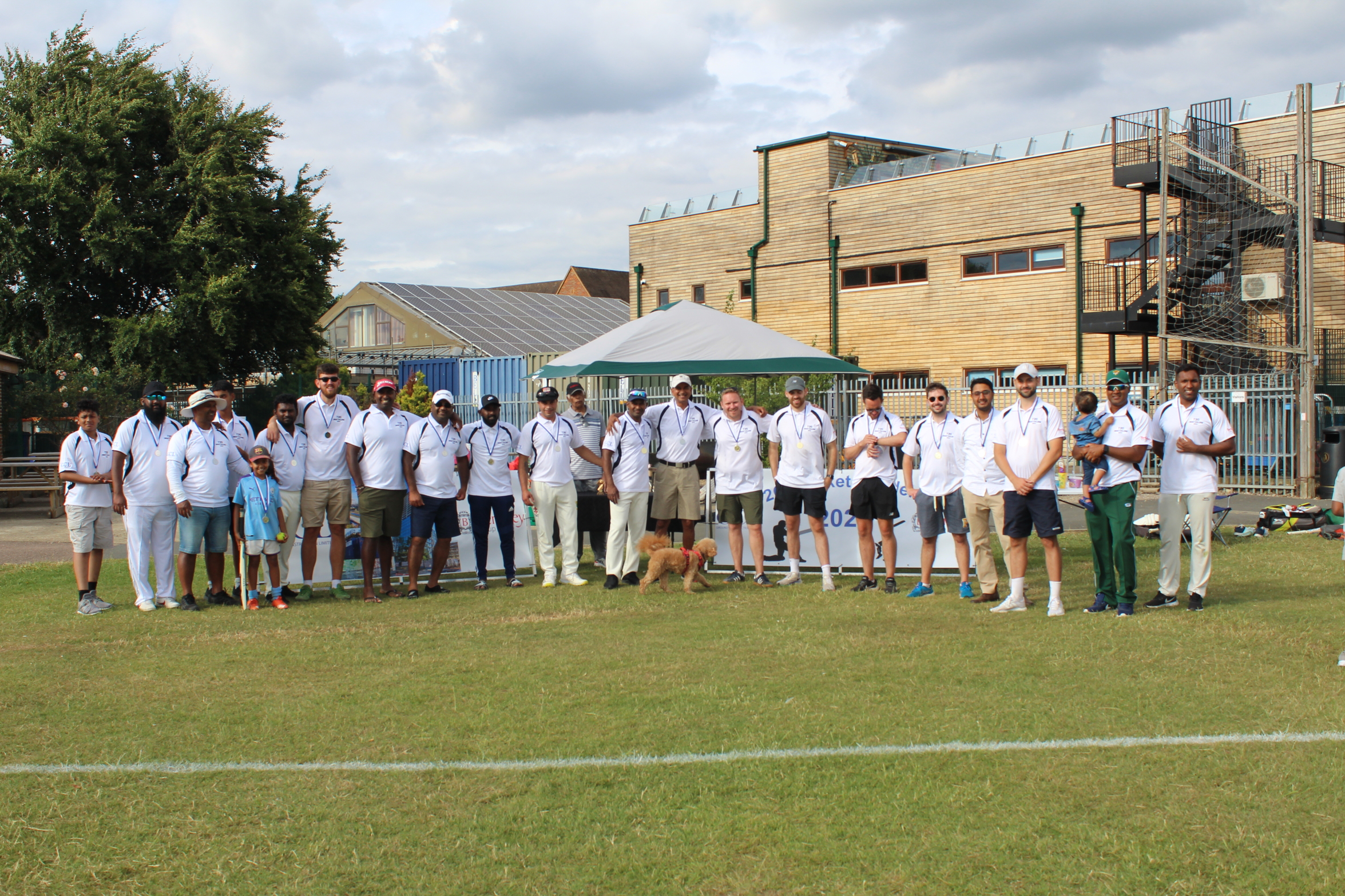